“To be able to lead the development of a new school built on the already strong foundations of the two universities is a huge privilege.”

Dr Matthew Jones has been appointed as the founding Head of the Harper and Keele Veterinary School.

Dr Jones joins the School from the University of Surrey, where he is currently Director of Veterinary Partnerships and Animal Resources and was previously Director of Clinical Education.

Having completed an undergraduate degree in cell biology and a PhD in radiation oncology at the University of Liverpool, School of Medicine, Dr Jones subsequently worked in the Veterinary Pathology department at Liverpool before completing his degree in Veterinary Science. After working in companion animal and equine practice, he moved into the pharmaceutical industry, initially with Merial, and then with Novartis Animal Health working in both research and development and commercial teams. He moved to the University of Surrey Veterinary School in 2014 as part of the School’s Senior Management team.

Professor Jonathan Wastling, Pro Vice-Chancellor and Dean of Natural Sciences at Keele University said: “The Harper and Keele Veterinary School aims to prepare industry-ready graduates who are well placed to establish a career in the modern veterinary profession and Matt’s experience of working with partners from across the sector will be invaluable. As a talented and well-respected figure in veterinary education, we are delighted to welcome him into the post, which he will formally take up in August.”

Dr Jones said: “To be able to lead the development of a new school built on the already strong foundations of the two universities is a huge privilege. My aim is to blend these academic strengths and clinical facilities with a partnerships-based approach integrating the Vet School with the wider profession.”

Professor Peter Mills, Deputy Vice-Chancellor of Harper Adams University, added: “We are very excited to welcome Matt Jones as Head of the Harper and Keele Veterinary School, which sees its first intake of students in 2020. His broad range of experience and expertise as well as strong leadership qualities will ensure the School has the right foundations on which to build its future.” 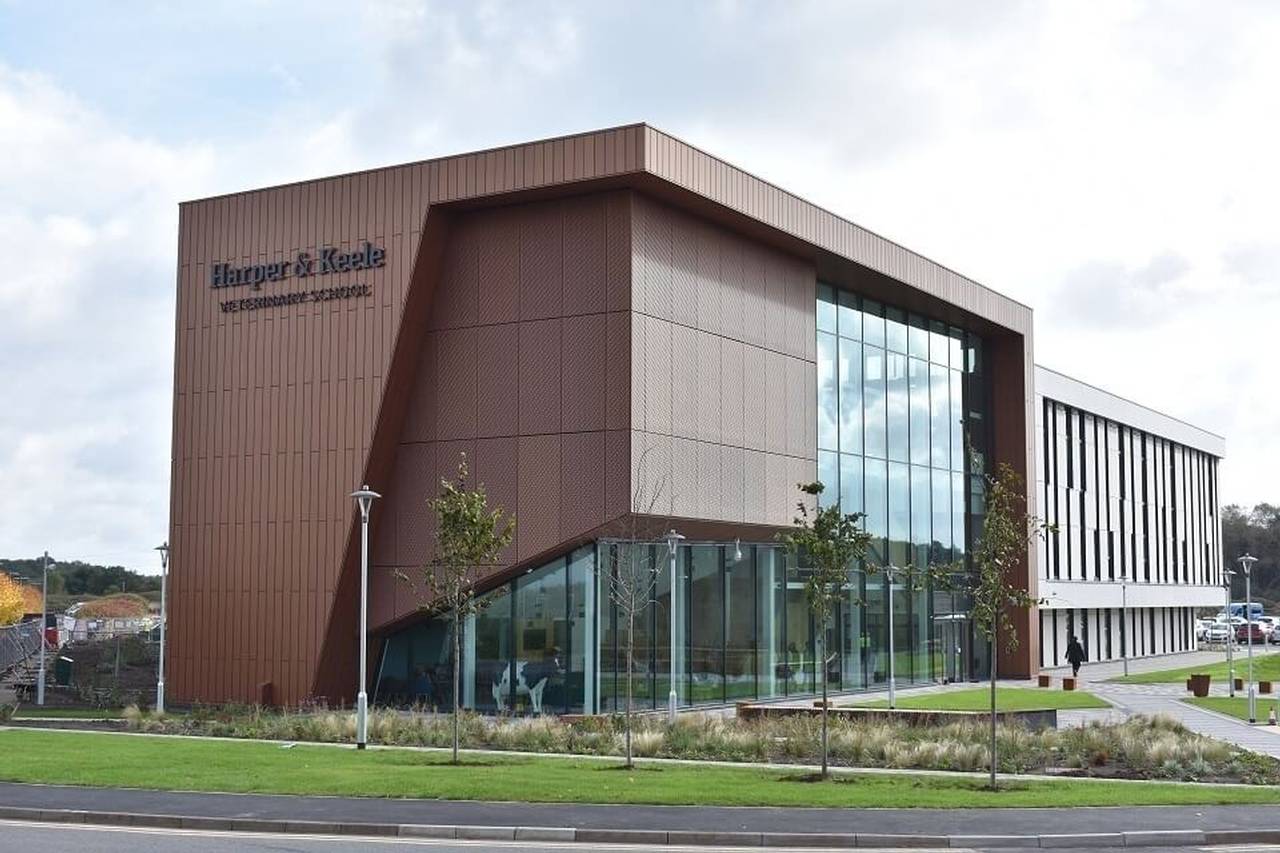 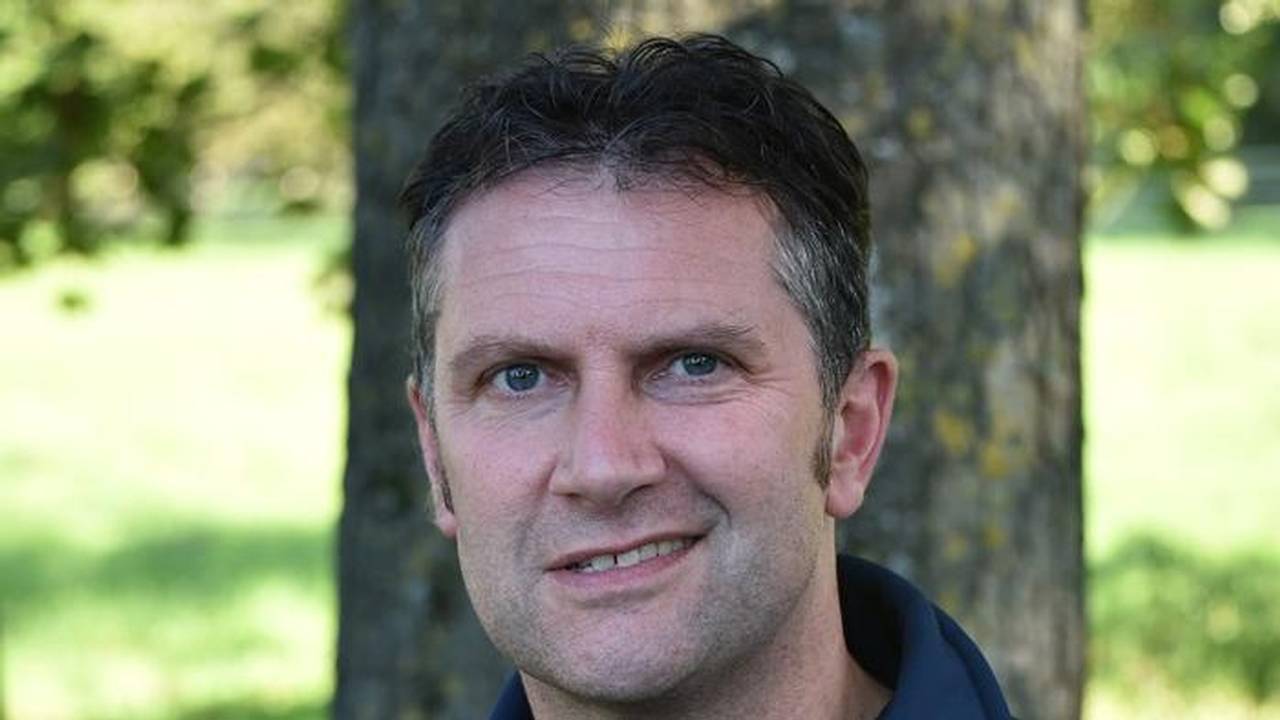 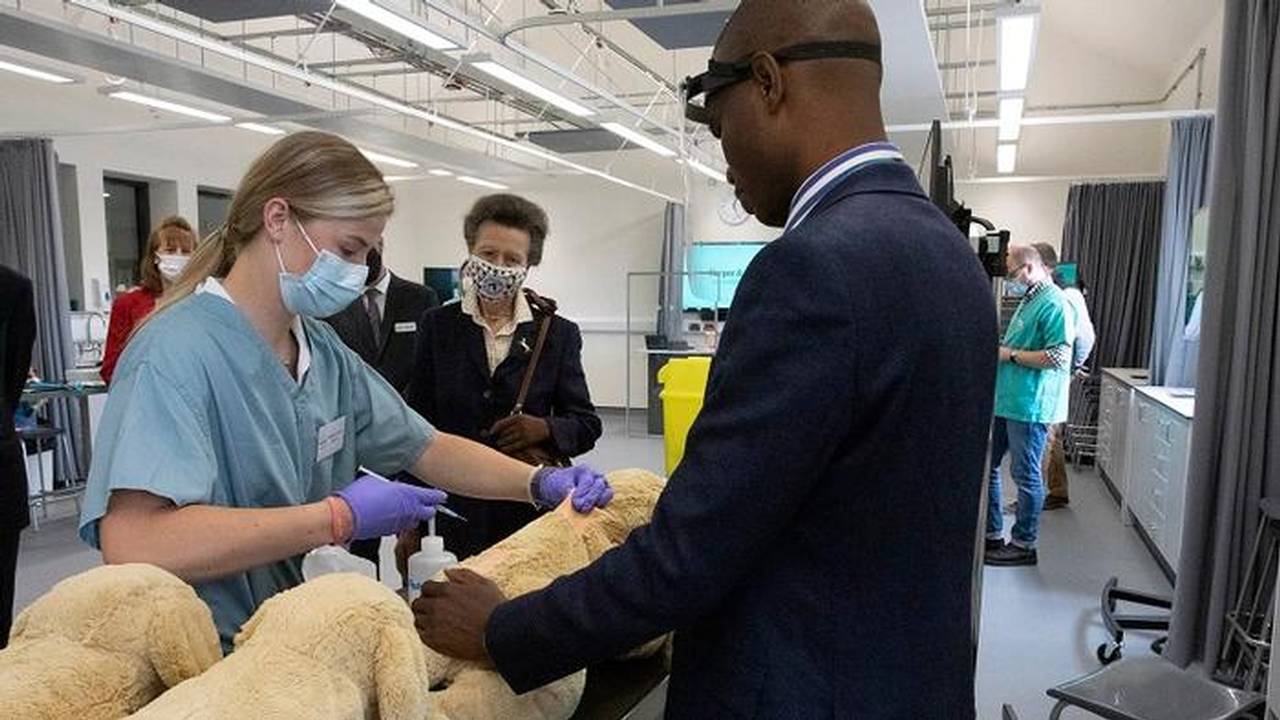 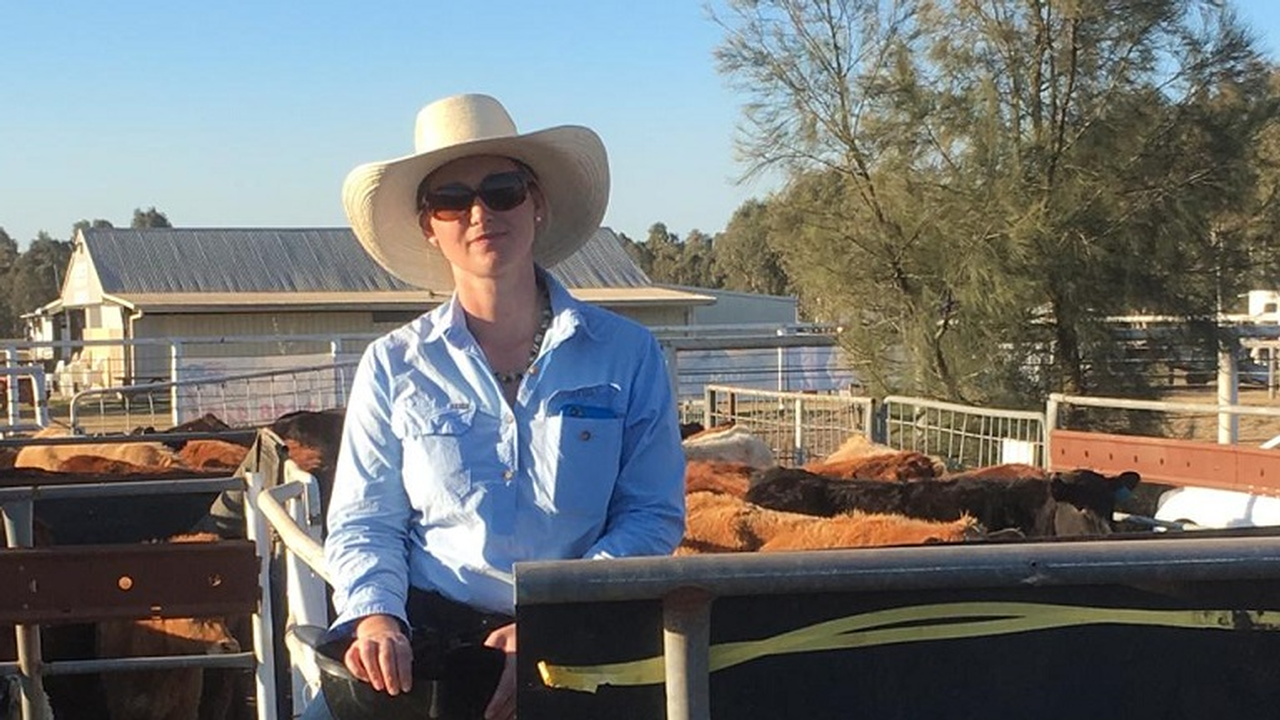 We use cookies to ensure that we give you the best experience on our website. If you continue without changing your settings, we'll assume that you are happy to receive all cookies on the website. However, you can change your cookie settings at any time.

Ok, got it Learn more